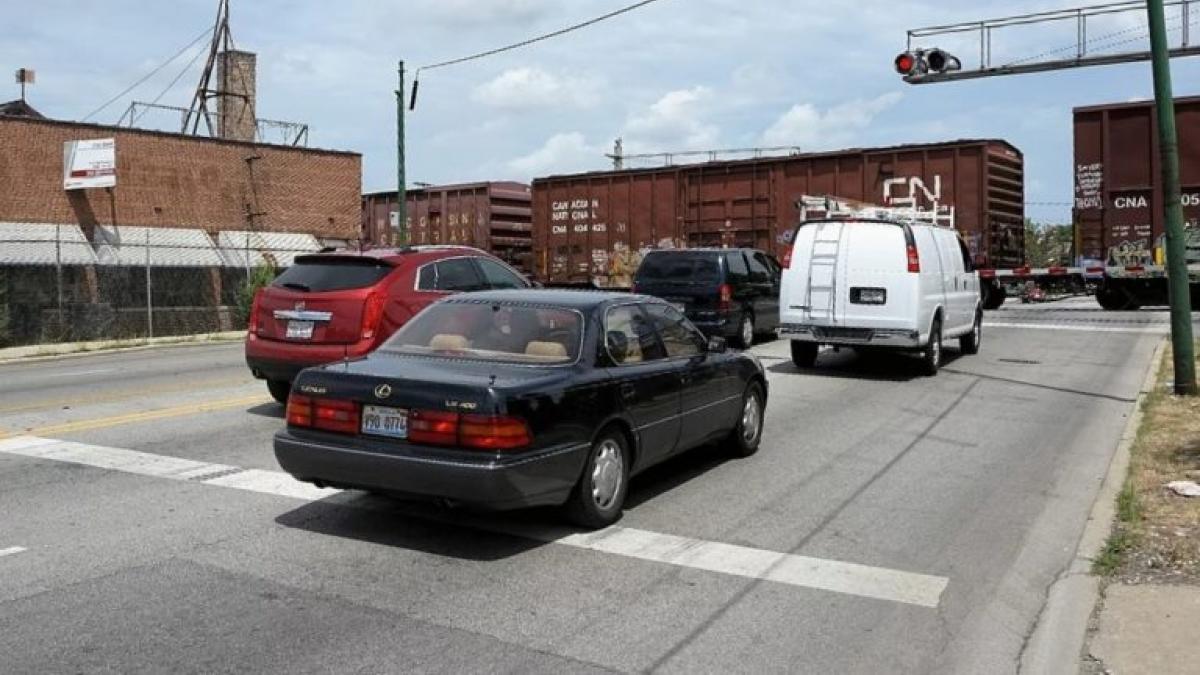 “For decades, rail delays have disrupted the daily life of Chicago’s Southwest Side residents, impacting commutes, emergency vehicle response times and more,” said Newman. “Since my first day in Congress, I have been fighting to address this through real investments in innovative infrastructure that will not only solve these delays but create good-paying jobs at the same time. That’s why I am incredibly proud to announce that we have secured a $19.1 million grant to construct a rail bridge on Archer Avenue. This will alleviate a major source of traffic on the Southwest Side, improving commute times within the transportation and economic hub of Illinois’ Third District. I am looking forward to continuing to work with Secretary Buttigieg and the City of Chicago through the CREATE program to address this issue and to secure further infrastructure funding for my constituents.”

“Separating train traffic from vehicle traffic is first and foremost a safety issue – not just for those crossing the tracks, but for those who are counting on first-responders to make it through traffic during an emergency,” said Durbin. “I’ve been proud to support this federal funding program, which will help will improve safety and reduce rail and vehicle congestion.”

“The congestion on Archer Avenue isn’t just aggravating for area residents, it can cause ripple effects across our freight network and delay first responders,” said Duckworth. “This critical federal funding for the Archer Avenue Grade Separation Project will help relieve bottlenecks, improve safety and bring jobs to the Southwest Side of Chicago, while enhancing efficiencies across our regional and national transportation system. I am committed to working together with Senator Durbin and Rep. Newman to secure more wins like this one and bring as many federal infrastructure dollars as possible to our great state.”

The Archer Avenue and BRC Grade Separation Project is part of the CREATE Program – a partnership that includes the City of Chicago, the State of Illinois, the U.S. Department of Transportation, Metra, Amtrak and the nation’s freight railroads designed to eliminate freight rail and motor vehicle bottlenecks, boost the economy of northeastern Illinois and improve the overall safety and environment of the region.

This project will reconstruct Archer Avenue and lower it under a new rail bridge to serve the existing BRC tracks, add elevated pedestrian and bicycle sidewalks under the rail bridge with lighting, relocate utilities, and install a combined storm and sanitary sewer along Archer Ave with rehabilitated combined sewers adjacent to the project site.