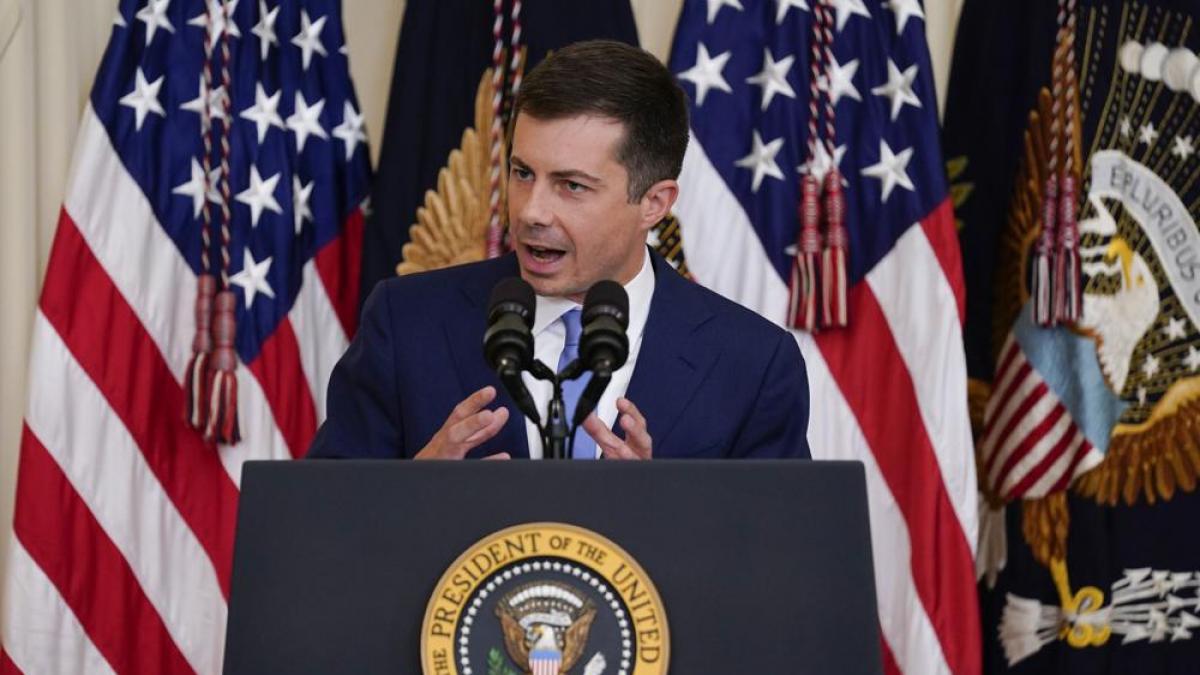 “As we work towards modernizing our transit infrastructure as part of the American Jobs Plan, there is no state more ready to lead that effort than Illinois. Secretary Buttigieg is no stranger to the Midwest, and I’m honored to join my colleagues this week in welcoming him back to America’s finest transportation hub,” said Congresswoman Newman. “I’m beyond thankful Secretary Buttigieg and his team answered our delegation’s invitation to tour our local transit systems. I look forward to showing him first-hand how the American Jobs Plan will not only create more efficient roads and railways in Chicago’s communities but also bring much-needed economic development and new good-paying, union jobs.”

In the letter, also led with Representative Jesús “Chuy” García (D-IL-04) and U.S. Senators Dick Durbin (D-IL) and Tammy Duckworth (D-IL), the lawmakers invited Secretary Buttigieg to the state to provide him with an opportunity to learn more about the innovative plans for the future of transit across the state. Home to Chicago Midway and O’Hare International Airports, the Chicago Transit Authority (CTA) and Metra, as well as miles of freight lines, Illinois has been a proven leader in transportation investment, but additional support and coordination at the federal level is desperately needed. The Bipartisan Infrastructure Framework is the strong federal vision that Illinois’ communities need to usher in this new era of American leadership in transportation and infrastructure investment.

A full copy of the letter can be found here. More details surrounding Secretary Buttigieg’s visit will be made available through the U.S. Department of Transportation later this week.